The last 2 years have seen Joe play 4 unofficial showcases during the Americana Music Conference in Nashville, be selected the Sonicbids winner for the the "A Taste of Triple A" sampler and play the Bluebird Cafe stage on the Philadelphia stop of the "Country Throwdown" tour. Other highlights include playing WSM radio's stage on the historic Ryman Auditorium plaza for CMA Fest and opening dates for Jim Lauderdale, Justin Townes Earle, Darrell Scott, Alejandro Escovedo, Marty Stuart and Rosanne Cash.

Over the years, Joe has also performed throughout the US, UK and Ireland with artists such as Tony Joe White, Steve Forbert, Chuck Prophet, Cadillac Sky, Rod Picott, Amanda Shires, Slaid Cleaves, Lucy Kaplansky and Son Volt, to name a few.

Joe is currently endorsed by Elixir strings, and was a 5-year recipient of an ASCAPlus award, a merit-based songwriting grant from ASCAP. He is entering the studio with his band this Fall to begin work on the full-length follow-up to his last EP. 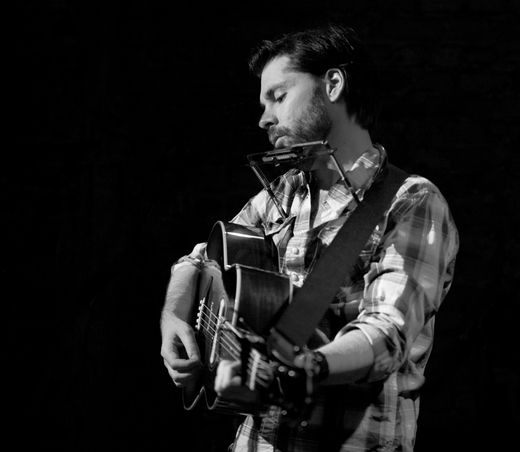