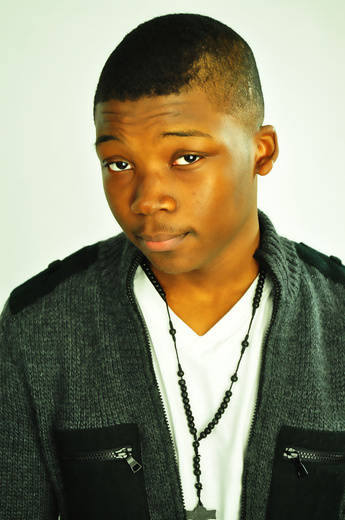 16 year old Ja'Mal Green, also known as J'Real. Raised on the south side of Chicago with a dream to change the world with the power of entertainment and community activism. Singing since the age of 3 in plays, and a winner in multiple talent shows growing up. Actor in television and film, film credits with Angela Basset, and New York Broadway. Has lead youth peace marches and done alot for the community and now he wants them to see what he can do as an artist. Has accomplished alot so far with music, and even has Grammy Award winning mentor RhymeFest. J'Real also opened up for Diggy Simmons. A singer, rapper, song-writer, actor, activist. J'Real is one with many many talents that will change how things are today. He has been given alot of gifts and his present will be popularity.