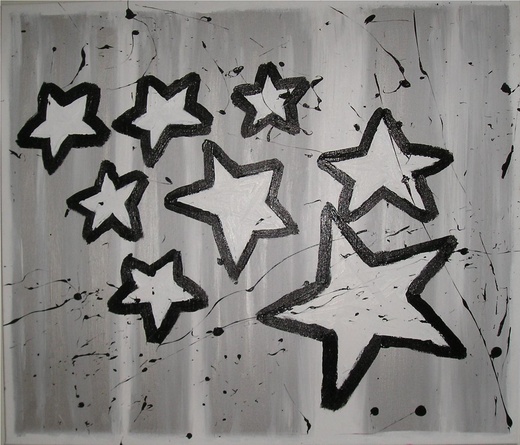 Kazimierz, hailing from York (UK) and probably named after one of the greatest footballers of all time are a modern electronic indie rock band with mad themes and plenty of groove

Un-afraid of influences and the illusion of originality that some bands conjour, Kazimierz can be randomly seen diving carelessly into the shark infested waters of the music world. Fitting jaggedly into the style of music currently occupied by Primal Scream, Kasabian & The Stone Roses to name just three of many influences, Kazimierz are recklessly advancing towards epic times.