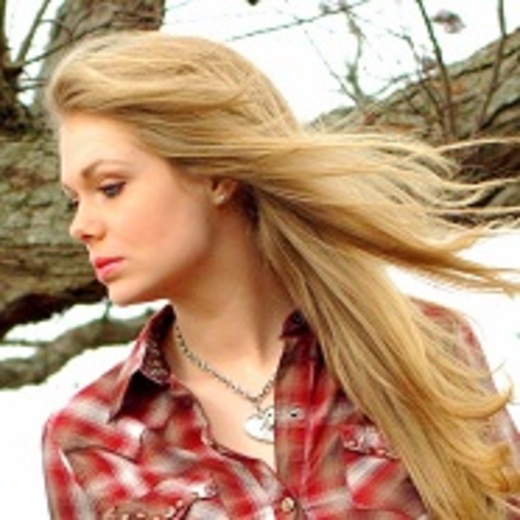 Female singers arrive in Nashville every day with their eyes on Record Deals and winning Grammy’s. Many of them have had years of experience and have decided to take a chance on Tennessee before they get too old for the business, as Music Row tends to turn its nose up at women over 25. Then there are singers like young Kelcy Lee, who know what they want, and know what they were born to do, and who make the move to Nashville to learn the ropes and make contacts before Father Time has his way with her.

Kelcy Lee, 18, worked hard enough to graduate from High School at 16 so she could make the move to Music City from Pahrump, Nevada, a small desert town between Las Vegas and Death Valley. “Ever since I was a little girl all I’ve wanted to be is a singer,” she said, “and my parents told me I couldn’t go to Nashville until after I graduated from high school. So I graduated two years early.” Mom and Dad made good on their promise, packing up the family and moving to Tennessee. There are few opportunities for singers in Pahrump beyond an occasional honky-tonk or casino gig, or, at best, getting an opening slot for someone like Darryl Worley at a special event. Which Kelcy Lee had already done by the time she was 13. She took advantage of every opportunity she could in Nevada, including performing at an after-party for a Trace Adkins show at the Sunset Station in Las Vegas, and participating in the Colgate Country Showdown competition in the Southern Nevada town of Laughlin, where she claimed the prize as first runner-up. After that, Nashville beckoned.

A Rising star, with laser beam focus, she is determined to make it. "Quitting is just not an option!" says a very confident Kelcy Lee.