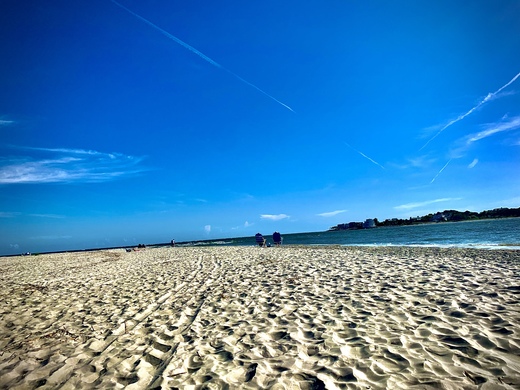 Kuzi the rapper: There is alot of talent in the music game right now. In order to make it in this game one needs to not only be able to "rap", but one also needs to be creative able to come up with material that hasn't been heard before. One needs to bring a new perspective to the table. One needs to set himself apart from not only others trying to break into the business, but also establish himself as different from any major artist that's out there while still being "hot". Kuzi does just that. He not only has clever wordplay, but he provides his audience with fresh ideas and concepts. Growing up in OTR, attending college, and spending time in Corporate America has allowed Kuzi to have many ups and downs in his life. "There is no way you can grow up where I did and not come face to face with temptation, and sometimes make the wrong decisions. Luckily for me, I was sat down by the neighborhood D-Boy and told to try something else like music or school. This ain't nothing new but that's who I looked up to. He then went on to say if neither of those worked out, trust me this shit right here will still be here." Kuzi has seen alot in his lifetime and alot of his music is a compilation of those experiences with life and his perspective on various situations. Kuzi also likes to have fun with his music because he believes music should make you feel good and should provide you with an escape from everyday life which can be stressful. "I grew up listening to Big Daddy Kane, Rakim, Ghetto Boys, NWA, Run DMC, LL (the list goes on). That being said, I approach every song using the best who did it as my standard." You were probably hoping to hear how many times he's been shot, or about his relationships with overseas connects etc. You made that shit up! Kuzi is the new real" You will never meet a more humble individual than Kuzi. "I just like to make music man and work with people who love it just as much as I do.
The Song Writer: I'll be the first to admit that Kuzi can't sing. That being said, he can write songs and arrange hooks for singers. "Most of my song writing has been local but thanks to some hard work that should be changing real soon." If you are a singer looking for hooks and song ideas you can reach kuzi by email at blackholemusic@gmail.com.

The Producer: Kuzi started Black Hole Productions about two years ago with his partner T-Mack when he first started producing. Fortunately, Kuzi's production doesn't sound like it did two years ago LOL. Kuzi has put in alot of work spending many late nights trying to perfect his sound which is still growing each day. "As a producer you never stop learning. That's why I like it so much. Now that I produce, my ideas come so much faster. As a rapper with no money, it was tough to find a producer who would give me quality beats. That's why I started producing. I can afford every beat that I make myself." Now people he works with can get a beat, a song, and a feature in one spot. "In corporate america they call that shit vertically intergrated"(laugh). Kuzi uses the Roland MV8000, Reason, and Protools for his production work. Visit www.soundclick.com/blackholeproductions to listen to samples of Black Hole's Production work.

"I choose to walk the road less traveled, where the streets are full of nails and the roads are more narrow, I will not lose."