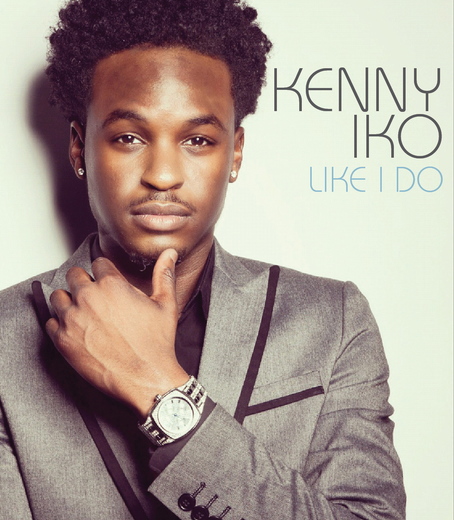 Michael Timmons known as Kenny Iko was born April 15th 1990 in Washington DC. He lived in the North East side of DC with his mother, father, older brother and little sister. He attended McKinley Tech High School and graduated in 2008. Kenny Iko fell in love with music at a young age while listening to his godfather sing and by also being involved in church choir.  Kenny Iko knew that this was his dream and that he was going to do whatever needed to be done to make it. The early years in Kenny Iko's life he auditioned for many showcases that he won, but was blown away when he won a grand prize of $5000.  That was the turning point in his life where he knew his dreams could come true. Kenny Iko Then joined Go-Go music and became the lead singer for the Go-Go band N2L and later joined Reaction Band. Kenny Iko did not know what the future would behold. Few years later Kenny Iko was writing songs and recording in the studio. He started sending his music out to different managers and his music landed with StayTight ENT. Kenny Iko also was turned into a great writer with his influence of all the oldies his parents would listen to with a mix of the day to day sounds that the youth his age would listen to.  Kenny Iko is a Singer/ SongWriter/Actor/Model known for the futuristic renaissance in the art of sound, with his perfect falsetto and jagged tone. He dedicates a resonance that is beyond human comprehension. Your ear will be pleasantly surprised as your soul melts from every tinge that exits his mind. With vocal comparisons to musics GREATS; Brian McKnight, Prince, Michael Jackson & Maxwell, Kenyy Iko has set his vision on becoming a new trend setter of music.