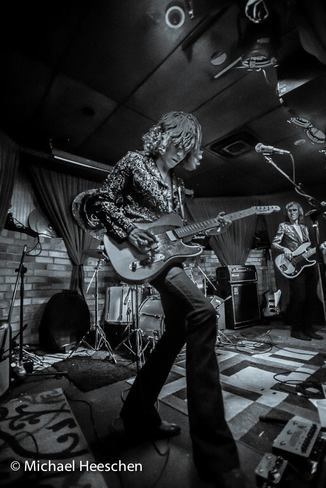 Matt Tedder was born and raised in Fort Worth, TX. His age can easily be forgotten when listening to his music. Matt has often been called an old soul because of his distinct style of songwriting that some say is reminiscent of artist such as Jackson Browne, Tom Waits, and Tom Petty to name a few. From the early age of 10 Matt was called a guitar prodigy by local TV news stations and newspapers. By 14 he assembled a band and started playing locally and internationally when he was invited to play the Thunder Bay Blues Festival in Ontario, Canada in 2012. At 17 Matt moved move to Nashville to pursue a full time music career. Shortly after arrival he was chosen to represent Nashville in the 2014 IBCs (International Blues Challenge), a gathering of over 200 acts to compete where Matt made it to the finals (top 17) and played the historic Orpheum Theater. Since then Matt has been playing locally and writing songs with some of Nashville's best. Currently Matt has been writing songs for his debut album that is planned to be released this year. After years of honing his craft and drawing influence from The Rolling Stones, Ray Charles, and Chris Whitley, the album will be a mixture of classic rock, soulful blues, and modern folk. 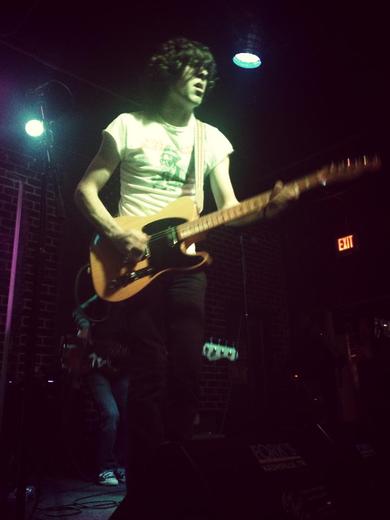