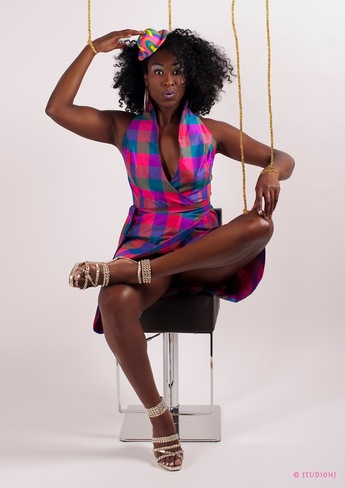 Monique was born in the country of Suriname, which is located just outside of Guyana in South American. At the age of five she and her family moved to Holland (The Netherlands) and she has lived there since that time. Monique grew up with lots of music in her life and had, early on displayed a good ear and a beautiful singing voice, but it was when her sister passed way from cancer several years ago that she decided she should actually do something with the gift of music the creator had given her

Although the lovely Mijnals has lived most of her life in Holland, she has maintained her Surinamese culture and it is greatly reflected in her music. In addition to her first language which is Dutch, she also speaks, quite fluently, English and Sranan Tongo (a Creole language and is the mother tongue of about 500,000 people in Suriname who are descendants of slaves brought from Africa during the colonial period). She includes several songs in her native language of Sranan Tongo, you'll also hear some South American influences in her music as well. She also writes her own material. Her voice is deep and silky, she reminds one of, perhaps a Joan Armatrading with a gorgeous Dutch/Sranan accent and a heavy acoustic flavor.
Monique is also a great fan of Aretha Franklin, the late Nina Simone and the late Josephine Baker and she cites them as major influences in her musical life. This Suriname Beauty also includes dancing and painting among her many talents. 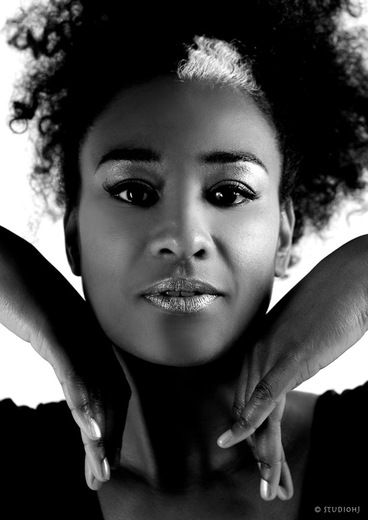