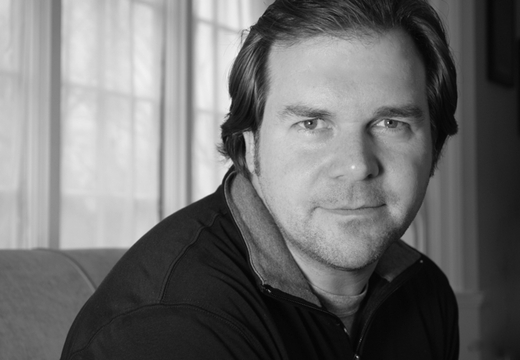 Paul Melley is a sought after singer, composer, speaker and saxophonist

His vibrant contemporary sound coupled with engaging theological insights captivates people of all ages. With musical styles ranging from deeply reflective to dynamic, Paul’s work offers something for all worship settings

Paul is a GIA artist with his first collection, Humbled, enthusiastically received. He recently released his second collection, God is Love. In addition to song writing and performing, Paul was an editor for the GIA hymnal, Cross Generations, which features many of his songs and he produced several of the accompanying recordings. He has been featured on numerous recordings from GIA and OCP and has performed and presented throughout the United States, Canada, and Europe, including two World Youth Days, WYD 2002 (Toronto, CA) and most recently at WYD 2008 (Sydney, Australia)

Currently as the Director of Liturgical Music at the College of the Holy Cross in Worcester, MA, Paul oversees the music for liturgy and worship and leads the RCIA program on campus. Previously, Paul was the Pastoral Musician and Coordinator of Youth Ministry at St. Ignatius Church, at Boston College. He has also served as part-time member of the faculty at Boston College’s School of Theology and Ministry and as a team member for Notre Dame's Frank J. Lewis Institute.