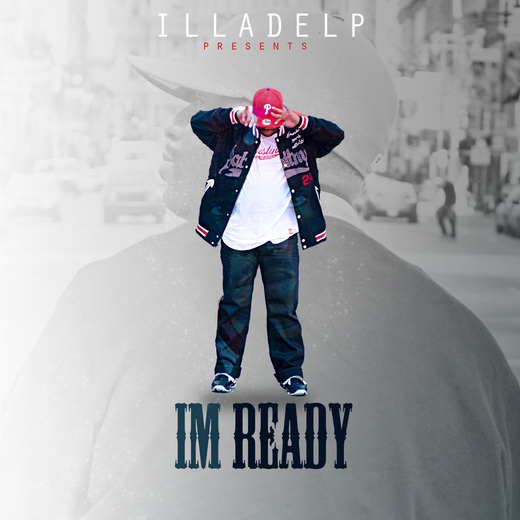 On April 8, Audrey Ann Parker gave life to a star, who would bless each and every mic, speak the truth, and share his love for hip hop.

Kenyatta Parker, even as a child, was destined for greatness. With his sister, Clairessa L. Walker’s love and support, Kenyatta was challenged to rap about things she would point out just to keep his freestyle and rap thirst alive. Raised on the streets of North Philadelphia, he received his first taste of stardom as a rising hip hop artist when he performed with Charniece Bailey in the Power 99 FM’s “Stay in School” Campaign. This campaign gave aspiring rap artist the opportunity to spread the message about staying in school and saying no to drugs. After winning this competition, Charneice and Kenyatta had the pleasure of meeting the group Total and since we represented Strawberry High School, Total performed at our school. After graduating high school, he enlisted in the United States Marine Corps, where he served as a Sergeant. While stationed in Okinawa, Japan in 2002, he connected with Mark Thompson who ignited his thirst for music and recorded, “illadlep” and “False Prophet”. It was at this time, he adopted the stage name “illadelp” because he viewed his self as one of the illest artist who represented Philadelphia, so by combining the two , the world was slowly introduced to  illadelp. However, when he returned back to the states, his dream of being the music industry slowly died, but the fire to record and write remained.  Just when he was done dreaming about getting his music heard, In 2011, he reconnected with a former Strawberry Mansion classmate, Charron Monaye, who took an interest in his music and pushed his dreams forward. Since then, he has recorded countless of music, performed at the Martini Lounge in San Diego for a show called “The Breaks”, auditioned for the television show “The Voice”, and featured at “The Arts Garage”, “The Shed”, “Coast 2 Coast Industry Mixer”, and “IStandard Producer Showcase”. He has recorded with ML The Truth of 100 Drums Production, LLC out of Jackson Ms., Zaq and Mike with Mike and Ike Studios. On February 1, 2011, he received his first placement under the direction of DJ Truuf as his song, I’m Ready featuring ML The Truth was selected to be on the Converse Allstar Mixtape Vol 2, which has been circulating across the globe.

Even though, he is not signed to a major company, he continues to fight against the odds and live out a dream that others deem impossible. His songs, Up In the Club and Ride With Me are hits and are full rotation on SwuvRadio and Mix1620, both hosted by DJ Truuf. As he continues to establish a fan base and brand, this aspiring artist is gearing up for a promising career. With a great team, supportive uncle,  and four girls, Unique Parker, Cherish Parker, Kylese Parker and Jordan Parker, there is much more to come. Look out for his mixtape entitled "I'm Ready" coming early Summer 2012 other great opportunities.