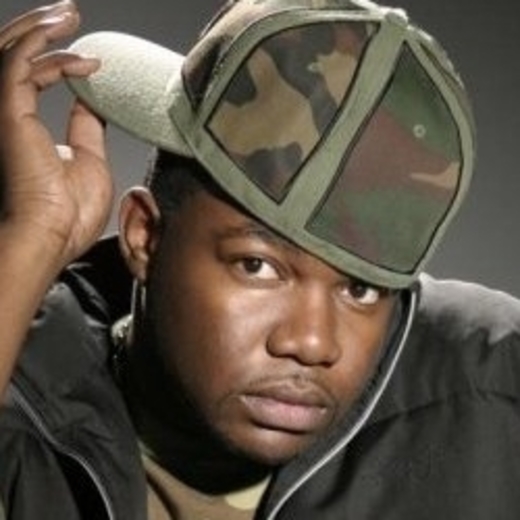 Born and raised in Brooklyn, NY, POPPA SIM has always had a strong passion for music. SIM began rapping in his mid-teens, and at the age of 16 he began recording with the independent record label Custom Cutts

After a two-year stint with Custom Cutts, he was working and attending school when he was discovered by super producer Jeremy "Yogi" Graham, who paired SIM up with Morock and Freddy Blassy. The three then formed the group THE HOODFELLAZ

In 2001, THE HOODFELLAZ were signed to Hip-Hop mogul P. DIDDY’s label, BAD BOY RECORDS. While on the label as an artist, SIM also did some ghostwriting, writing for several artists including DIDDY. He artistically partook in the creation of hits such as "Peaches and Cream"remix feat. P.Diddy and Whitney Houston’s "WhatchuLookinAt" feat. P.Diddy... He also made appearances on songs such as "If u Want this Money" (alongside his fellow group members as well as P.Diddy and G-Dep) which can be found on "P. Diddy & The Bad Boy Family’s The Saga Continues" LP and Carl Thomas’ "Emotional Remix". He has also worked with many artists both within and outside the BAD BOY family.

In 2005, the trio came to the mutual decision to pursue solo careers

Recently, POPPA SIM has been working with super producers Sonny Carson, Reefer (of THE GAME’s "One Blood"), and long time friend BangOut (of 50 CENT’s "Disco Inferno"). He is currently working on several projects with the above-mentioned producers... Look out for Poppa Sim on his Freshman solo release titled "SAY CHEESE" coming soon...