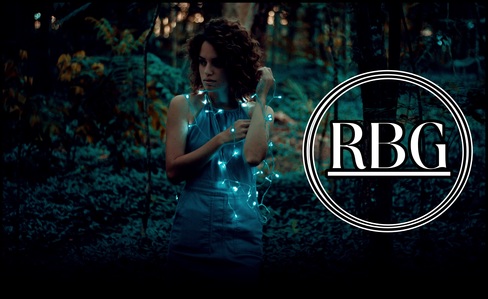 RBG Records deals with all genre's of music. Established in 1984. RBG has grown into a conglomeration of everything you would expect from a record company.
RBG Records is a record label founded in 1984 by Jeff Ashworth which released over 50 LP Records, including Goth, Metal and punk rock,Rap, Stoner rock death metal etc. Many local groups and artists had their first releases on this totally independent label.