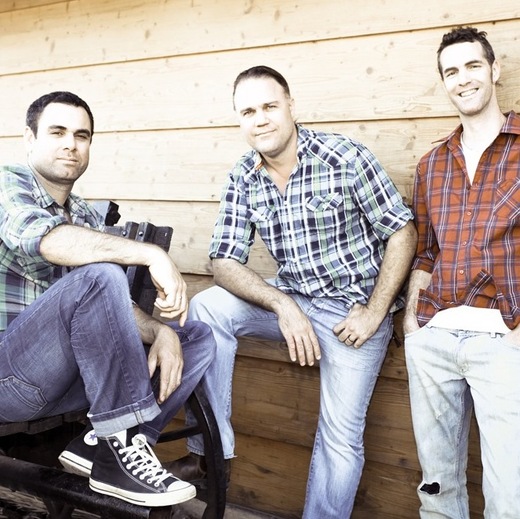 Red Meadow plays original classic rock, with an emphasis on songwriting. Initially a family band, eventually it progressed to include additional musicians, and finally settled on today’s line up of Golan, Alon, Elimelech & Boaz. The bands first album, produced by Barak Paryente, was independently released on the 7th of July, 2014.