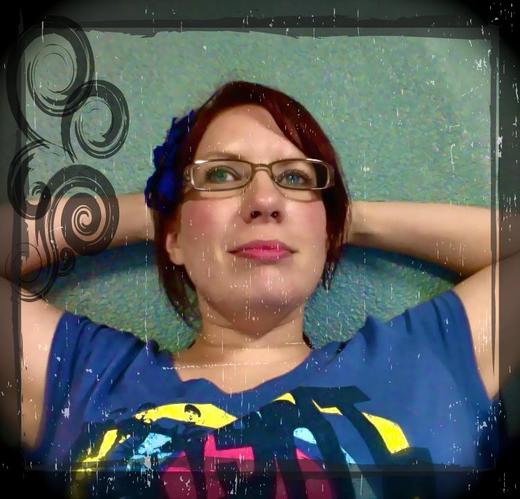 "Renee soufflé: Take a slice of Sara Bareilles with a scoop of Michael Bublé and a side of Sade."

Renee has a lot to say. She grew up an only child, doing strange only child type things like saving earthworms and recording variety show cassette tapes to send to Macaulay Culkin. She saw the world through the eyes of a restless teenager who, while everyone else was picking out boyfriends and prom dresses, dreamed of plastering Teen Bop posters all over her imaginary tour bus. Math class was spent writing emo angsty lyrics and imagining singing on stage with her idols.

Renee recorded her first demo in Nashville at 15, and after graduating high school went on to attend the Berklee College of Music with 4,000 other former teenage misfits, finally discovering her niche. The studio became her second home and her eyes were opened to new music through her friends from all over the world. She’s spent years crafting her songwriting through various crazy life experiences and adventures. Renee’s many musical inspirations span from the songwriting of Sarah McLachlan and Billy Joel to the vocal styling of Bonnie Raitt and early jazz/soul artists. She is also inspired by her family: Grandma and Grandpa were professors of music for 30 years, Dad is a songwriter, guitarist, and trumpet player, and Mom a dulcimer player who filled her life with all different kinds of music from folk to Celtic to classical and taught her to sing harmonies at a young age.

After graduating from Berklee in 2004, Renee moved to Los Angeles and fronted a cover band where a woman threw a straw when her requested song wasn't played, wrote a bunch of tunes and now enjoys playing them for people, especially her cats, which she refers to as her kids. Weird, right? She was diagnosed with a progressive hearing loss in the summer of 2010 and underwent surgery to regain the hearing in her right ear, all the while grateful that her condition was genetic and not a result of "vocalist standing in front of drummer" syndrome she'd acquired in the cover band days. A bunch of other stuff happened too, some of which you can hear about on her upcoming EP "Bring On The Rain" to be released on June 26, 2013.

Renee is thankful for her family, thankful for her musical inspirations, and thankful to her surgeon who gave her the ability to hear in stereo once again. She believes in music to help, to inspire, and gets the most satisfaction from being able to lend her voice to various causes and projects. She is a collector of experiences, writing and traveling and collaborating and hoping, knowing, that one day the passion she has put into her music for so many years will all be worth it…even if that means just affecting the lives of her friends and family and a few creepy Facebook stalkers.