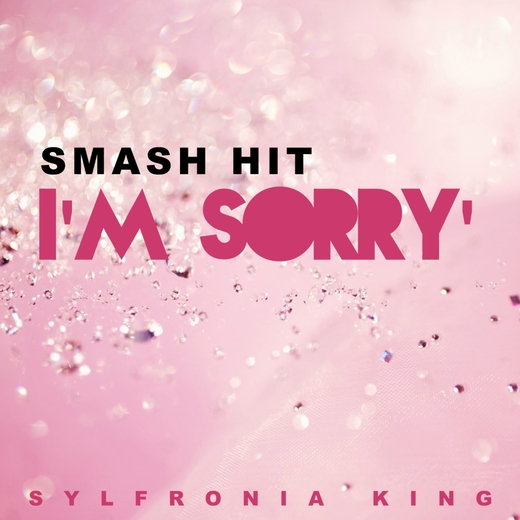 She's being called one of the hottest recording artist to emerge on the music scene. Recording artist SYLFRONIA KING has released her smash hit single entitled"Let You Go". This record is generating energy and excitement everywhere its played and performed. DJ's, radio and magazines everywhere declare this dynamic artist as talented in R&B & Pop. It's no wonder record labels everywhere are talking about this young lady, she's the next big thing!

Born and raised in New York City, the big apples sweetheart warms any room she enters with her charisma and spunk. She stands 5'2 petite at 19 years old, with a voice of an angel. This young inspiration, barely had it easy growing up from the urban streets of FarRockaway, Queens where she was the only girl of 4 brothers and a single parent mother.

Strong and gifted, an entertainer and performer, she is also blessed with her writing, dancing and acting skills. Her debut entrance on the big screen in the movie "Women Do it better", produced by Derrick Simmons showcases her talent like never before. She definatley has the total package.