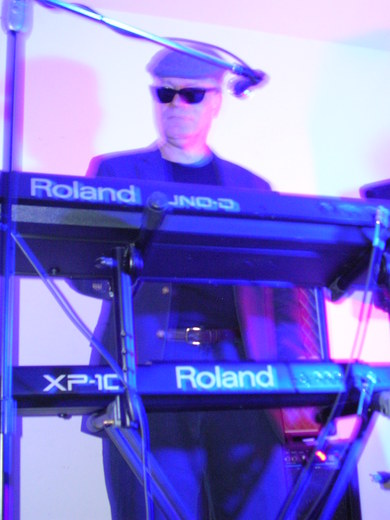 The Bricktone Project is songwriter Tom Formanek's studio band. Located in the Chicago area, they play the many types of music that Tom writes, records and produces. The purpose of The Bricktone Project is to write, develop, record and get  songs published pitching to other artists who need a few tunes for albums. Tom's musical background goes back to the '60s ans 70's, playing in rock bands around the Chicago area, as lead singer and on sax and keyboards. Having been influenced by harmony groups like the Beachboys, Beatles, Simon and Garfunkel, Mammas and Pappas, Tom likes to get great sounding harmonies into his songs. The Bricktone Project finally released their first album, Squeaky Clean And Green at the end of August 2013.