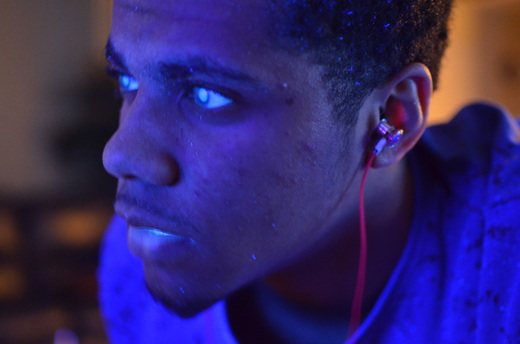 Young Kendrich "Tre Magic" Daniels Jr. was born in Wilmington, NC but moved to Greensboro at an early age. He started his loved for music at the age of 4 when he recieved his first drumset. He later aquired the skills as a dancer (Pop-Locking). Tre Magic participated in many events such as talent shows, preforming in front of a large group of people. He Didn't realize his talent as a MC until the age of 16 when he started just writting rhymes in a notebook. Although he could have started his career there, he figured his lines weren't good enough and did nothing but practice his skills for an entire year. Tre Magic Is currently signed to a Well-Known Local Label Livewire Entertainment.