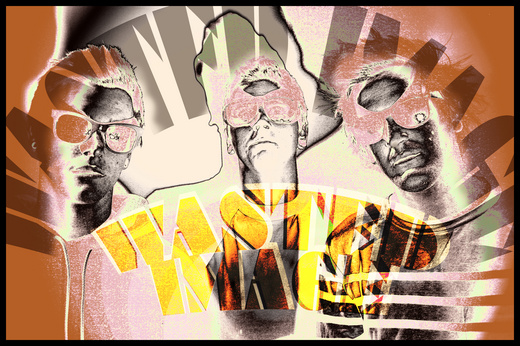 FOR FREE MUSIC DOWNLOADS GO TO

Wasted Image is a Hype ass, party rappin, hip hop group from San Diego, Ca, that consists of three brothers from the same mother, Dustin (D Spray), Jesse J, And Zack (Boy Wonder) Ray. The three brothers have always been making beats, and rappin on tracks but didnt officialy become the group Wasted Image until late 2010 and have been fully at it since (the planets then alligned). What makes them so unique is how original and fresh of a sound they produce from anything to loud in your face electro, thug as fuck hip hop, to a pounding dub step beat. On December 2010 they performed there first live show and knew from then that making music and performing to the world is what they wanted to do for the rest of their lives. Since then, they have been on the constant grind of producing and recording new songs and have been performing frequently in their hometown San Diego, Ca. and surrounding cities and pusing for more. They're hear to give everybody good music, good times, and are having a blast doing it so if youre down to support them and keep the party going then lets do it up BIG. Wasted Image