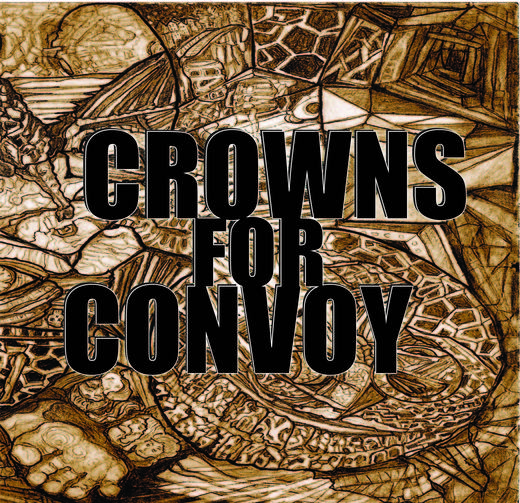 About Crowns For Convoy

The boys in Crowns for Convoy work hard at their craft, drawing from the experimental-pop energy of Minus the Bear, the elaborate chording of Dave Matthews Band, the orchestral playfulness of Andrew Bird and the balanced chamber-pop of The Shins. More than anything else, however, they try and write music that feels good to play and to hear

The band formed in 2010 around the work of song writer and guitarist Kyle Duffin. The band's music quickly took on a life of it's own, powered by the fluid and deft rhythm section of Luke Rust and Adam O'Connor, atmospheric keys from Andrew Shenkman and the gliding lead guitar of Eric Weigensberg

Having quickly garnered a loyal following in their travels across Ontario and beyond, Crowns for Convoy begins 2012 on the road towards their debut album, releasing a series of two song EPs.