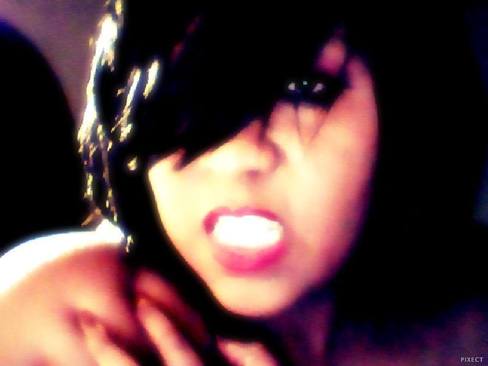 Was born October 7, 1982 in SouthBend,INDIANA to Tanji Hobson she was born into a musically inclinded family KNOWN AS THE Hobson singers. SongBird Wash hobson Shantel's Grandfather was a great, unique talented gutiar player, famous recording artist along side of shirley cesars, dorthy norwood,mighty clouds of joy, pilgrim jubilies and many other lendgenary gospel greats wash being one wtih that hugh title to carry on. She picked up the genic talents, Before Wash Hobson and her Great Uncle Issac Hayes died he made shantel vow to be the one carrying out their last names into higher heights she saw and believed in their visions. Shantel hobson joined many various groups,trios including started a girl group at age five cousins sisters formed a teen group and got offered a recording deal with Micheal Jackson at MJ Records but group for some reasons parted shantel continued on joining,bands and choirs all over tanji then started a group with her kids called :The Bass Family there group became known in various cities and states. Later attending workshops she learned trades on marketing and sells for indie & local artist . You'll be surprised to know that she's a family members of famous celebrities cousins of Tarrlyn Ramsey;BOBBYJones, Author of Roots cousin Alex Hailey ; AnnaMae Bullock tina turner UNCLE ISSAC HAYES most backround roots are founed in and from down Tennesse Washington DC St Louis Mississpi Indiana Louisana Among the hundreds of people who attended Hayes' funeral Monday in Memphis, Tenn., were his longtime songwriting partner David Porter; soul singer William Bell; Al Bell, former co-owner of Stax Records; and such other Stax figures as Eddie Floyd, Mable John, J. Blackfoot, Deanie Parker and Booker T. Jones of Booker T. & the MG's Despite the music stars at the funeral, "It's the fans that really made my dad larger than life," daughter Veronica Hayes told the congregation. Hayes, a member of the Rock 'n' Roll Hall of Fame and probably best known for his soundtrack for the 1971 movie "Shaft," died of an apparent stoke Aug. 10 at age 65. The newspaper said other celebrities at his funeral his last words /coversation with me to carry out his last along with granddaddy hobson,wash memphis stars of gospel/soul i am child legacy the 1 and only to never let anyone hold me down,or tell me I can't /wont to prove it by doing it, and that he loves me so much that grandad is proud of me the both I'll miss him/them dearly. thank you to my uncle manager kummi kemble much love for yo inspiring words to me. R.I.P UNcle/Grandad hobson I love you both angels. Singer/Songwriter 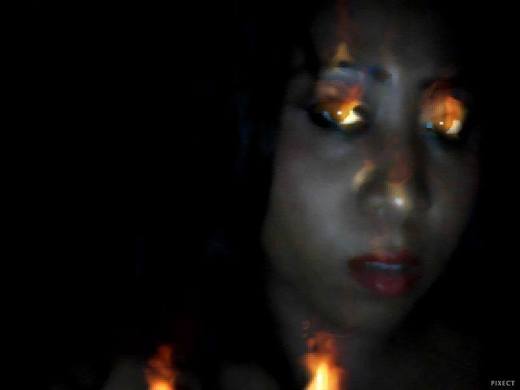