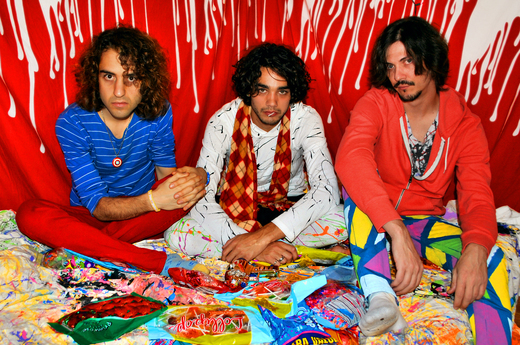 Shotty is a Seattle Band whose musical style can be defined as 'alternative synth rock'. Their music combines elements of guitar-heavy 90's grunge, synth-heavy 80's new wave, Seattle indie vibes, and all the energy and excitement you can pack onto a stage.  Shotty's album, Superfan, released in 2011 to rave reviews. It is an epic mixture of songs that spins a tale of youth, anger, and timeless fun. It speaks to the little anti-social reject inside all of us, that little voice that says, "stay home, sit on your beanbag chair, and crank up the music."

Shotty's recently released 2012 EP provides a taste of their explosive sophomore album, currently in production. "As far as what you can expect from the sound," singer/guitarist Pat Moon explains, "I want it to rock harder when it rocks, synth harder when it goes techno, and it's gotta make you cry harder when we bring in the piano and strings. It's going to be an energetic emotional roller coaster!"