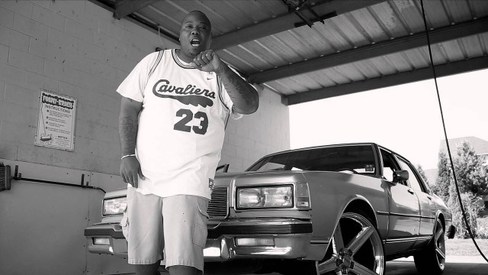 Port Gibson, Miss./ Hagerstown, MD  - Big T is a rap/soul artist out of Mississippi.  He calls himself a street poet and yet still an average person from the neighborhood. When he writes, he writes about his life experiences, then transforms them into a lyrical wonder. His stories are told in a very dramatic fashion, giving people the reality of life in general, whether it be cruel or inspirational. “I once said at the beginning of a track; ‘Meger Evers, or…Martin Luther, …or maybe Emmit Till –cause see I am the Future!’. I said that through the eyes of everyone who was part of the struggle.” There is meaning and a mission to his songs even if its "Trap" Musiz!

"Radio Show of the Year" 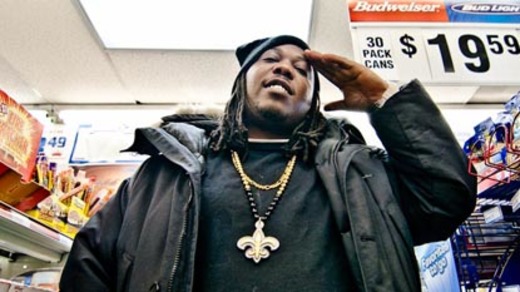