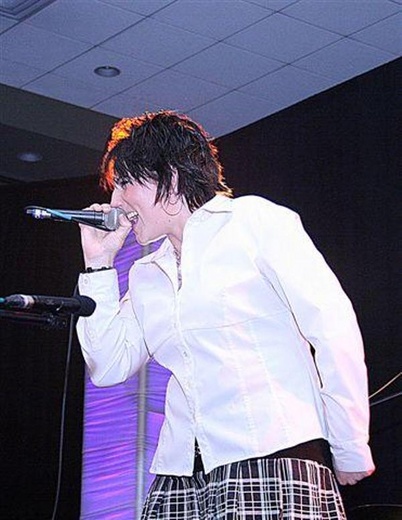 What do you get when you take some of best rock players in the area, mix in a solid flavor of country with a hint of pop and a killer classically trained violin player? A fun, high energy band that has something for everyone.

The idea for Sugar Shot developed in November of 2009 and is the brain child of front woman Jen Fisher. It all started with a trip to Nashville where she saw the opportunity country music had to offer. After a quick look around the local country music scene, Jen realized that the timing was perfect to put together a band that could attract a solid fan base and offer the kind of hard hitting original country rock music that could get people excited. Now two years into the project, the band is considered one of the best in the area.

In the winter of 2011, the band partnered with Lendingahand.net as a way to give back to their community through music. That relationship has already spawned a theme song for the program called "Everyday People" which has received a great deal of support from the community.

With talented musicians, fans that rock, and a passion to keeping pushing, Sugar Shot is certainly a local favorite!