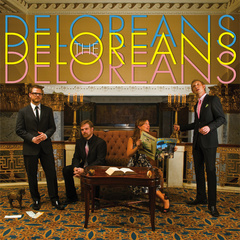 Play
Attacked By A Panther 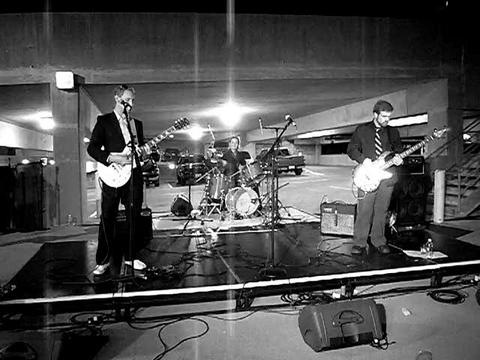 Play
Attacked By A Panther

Play
Why Don't You Say

Play
Let's Get Together

Play
Call Off The Pain

Play
Why Don't You Say - DEMO

Fast Car by The Leo Weekly
BY DENNIS O’NEILDeloreans’ frontman/guitarist Jeremy Perry really digs the crooners of ’50s and ’60s rock and roll. Take one look at the back of The Deloreans’ first album, Love Outrageous, and you...
Louisville Rock That Sticks by Louisville Music News
By Steve MorganA band’s first album can be a tricky. There is no shortage of things that can go wrong, and there are even more things that can go overlooked. Often, attention to detail and careful...