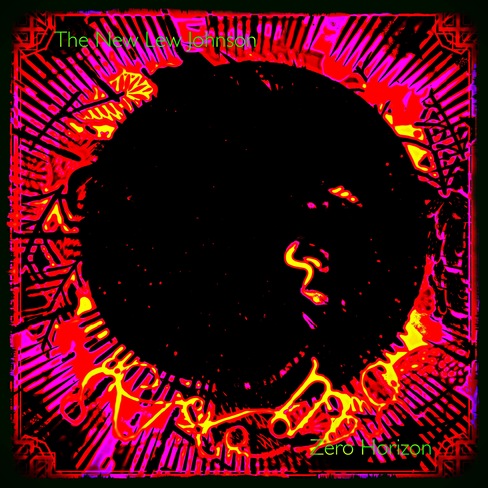 About The New Lew Johnson

The New Lew Johnson (Louis L. Johnson), started out his a solo project in 2002. He dubbed the project “The New Lew Johnson” for a couple of reasons. The first being that the original way to spell his name was Lewis, and he had always been called Lew (Lou). The spelling was changed when he joined the Navy for the first time due to a conflict between an error on his birth certificate and his social security records. The “new” portion is because he is always evolving and growing, therefore new. The sole member had made his name known throughout the music industry as a metal rhythm guitarist. He is currently the lead guitarist for Free Meth, a punk/metal band from Terre Haute, Indiana. Prior to that, he was in such bands as K.S.P., 2th, Ogreblood, Congruent Current, and Xzyox.The artist is best known for songs such as “James Aaron”, “Gray”, “Jason”, “Home”, “The Lunatic”, “Spiders”, “Today, the World Stops”, and “The Shit Song”. He is also known for using little to no percussion in his acoustic work. Lou is influenced by a lot of music, but none more so than by John H. Clarke. If you haven't heard John Clarke, do yourself a huge favor and do so.

The album “Into the Void of…” is a story of losses. All of these losses due to the iniquity of the artist himself. All the mistakes of his past catching up to him and all but consuming his life. He is his own black hole, sucking all that is good in the universe into a singularity of darkness and lonely unknown. The song “Lacerate” being about the contemplation of the ultimate end and “All’s Feelings” being about the culmination of such. The album is very “real” in the sense that it is personal and true. There are slight timing errors and pitch errors in the album. The errors were ultimately left in as an echo of the central premiss of the album’s message. The album begins as beautiful as it ends; beginning with the instrumental “Alison’s Song” and ending with “All’s Feelings”.

What makes the music unique are the melodic chord structures that are used (most notably in the song “Jason”). These chords are a combination of obscure tunings and bombardment of dominant chords with no 5th (Usually). The music is always about personal experiences and observances, and the lyrics are usually dark and serious. Every now and again though, there are more lighthearted tracks such as “The Shit Song” and “That Bitch is a Dirty Slut Train Blues".