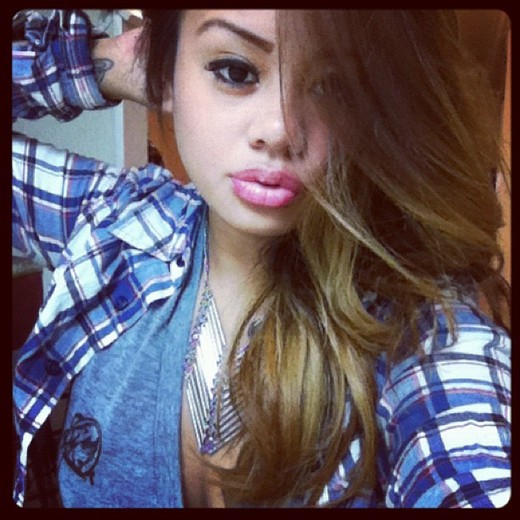 Zoey Kash is a 19 year old female singer/songwriter of Filipino and Spanish descent.Starting her career off as a model and socialite in Los Angeles,California she has since then transformed to a full fledged musician taking her talents to the East Coast.Gaining her initial following from Tumblr she has turned her online followers in to fans of her music.Zoey Kash's style is often considered "Alternative R&B" boasting dark and eery  production and lyrics that evoke emotions.She has appeared in several magazines and gotten recognition from Complex Style and more.Currently Zoey Kash is working on her highly anticipated debut project REBEL which is set for a Summer release.