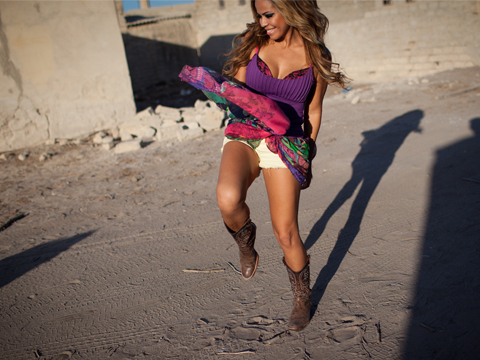 / 3:46
Can Someone? is the second single from the latest album from Fatiniza - Nothing is Impossible.

This clip was filmed in Jazirat Al Hamra UAE also known as Red Island which dates back to the pearl trading years.

Can Someone? is written and performed by Fatiniza, arrangement by Joshua F. Williams. Additional production by David Kershenbaum.

Comments for Can Someone?