« See all of The Rationales' Songs 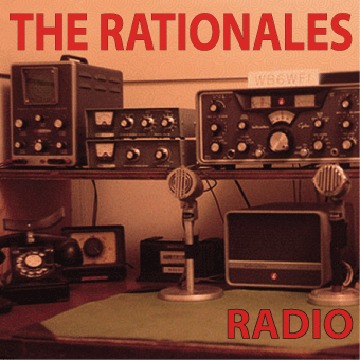 The Rationales’ latest release, “RADIO,” is a single.

One of the bands’ catchiest, most rocking songs to date, early reviews of “Radio” mention that the track telegraphs diverse influences not normally associated with the Rationales, including the angular guitar rock of Television, the moody bombast of the Afghan Whigs, and the quirk of the Talking Heads.
Uploaded: March 6, 2012
Duration: 3m 33s