« See all of Hogjaw's Songs 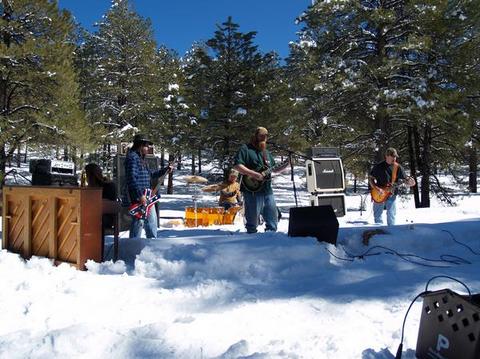 / 6:09
This is the second self produced Music video Hogjaw has released. Interestingly, The video was primarily shot by singer, JB Jones, with help from Photographer Tim Fox during shots when JB was on screen. All editing and post production performed by JB Jones. Together, The Hogjaw band is capable of creating music and visual media all own its own.
Uploaded: March 14, 2008
Duration: 6m 9s

Comments for The Fog

Sweet Southern traditional rock. The tune has a good hook, nice guitar solo, good drums, and vocals that were strong. Interesting place for a video. Rock on
Hoosier Dan
by rinindj on May 1, 2008 at 10:20 PM EDT

This was a really good song.Like the video and you all sound really great...Cynthia
by MovinAhead on April 22, 2008 at 2:30 AM EDT

We liked your music guys. Thought we were listening to Blackfoot. Keep up the good work.
by Common Strings on April 8, 2008 at 11:31 PM EDT 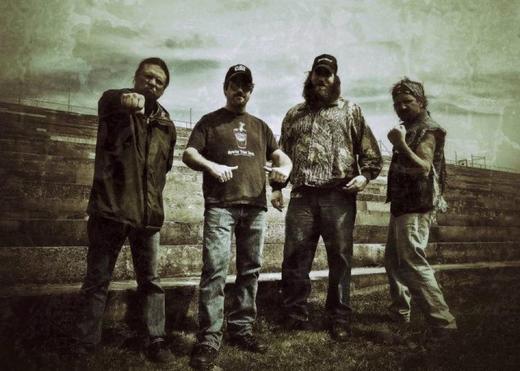