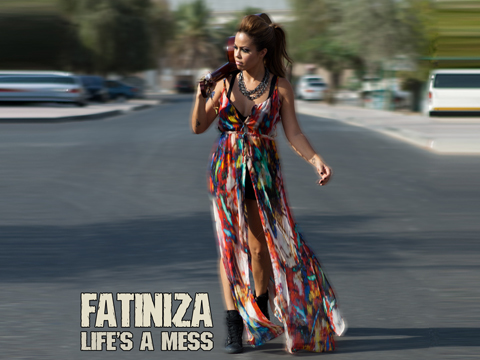 / 4:20
'Life's A Mess' is the first single from the forthcoming album titled 'Nothing is Impossible'.

The film was shot and directed by Maximilian White in London in December 2012. Additional footage by Anthony Crossland and special thanks to Dan Bolton.

'Life's A Mess' is written and performed by Fatiniza, arranged by Gabriel Matute, recorded and produced by Joshua F. Williams at In The Mix Studios in Dubai.
Uploaded: February 16, 2013
Duration: 4m 20s

Comments for Life's a Mess 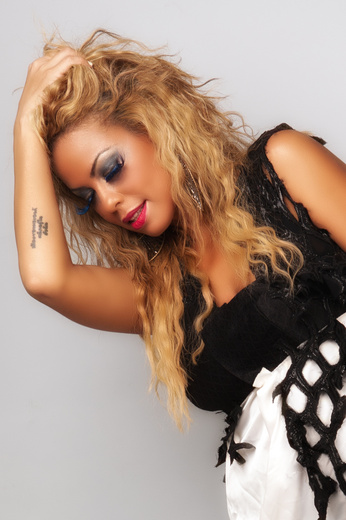