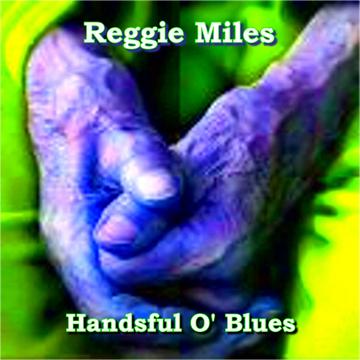 As much as I enjoy exploring light subjects in my songs. I've also always felt obligated to offer those that talk about the other side of life on the planet. The Blues genre seems perfectly suited to accompany these more serious messages.

This version was captured on 1/21/2011, during a concert performance at a venue called The Conway Muse. It was recorded direct to digital media by Thomas Richardson.
Uploaded: February 16, 2011
Duration: 5m 35s