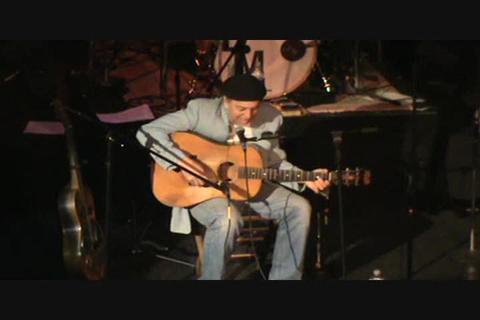 Comments for The Reason Why

I couldn’t be certain what some of the background sounds, captured by the camera’s mic, were until today, when I received the following note posted on my facebook page from Renee Hibbert Greenleaf.

“This was the show that also honored my brother, Mark Hibbert. Don’t know how Reggie’s engineer was able to get this song, since we were crying like crazy next to the camera in the balcony. Whistle in the audience during the applause is Gale I’m sure. Love you, Reggie. Keep the faith."