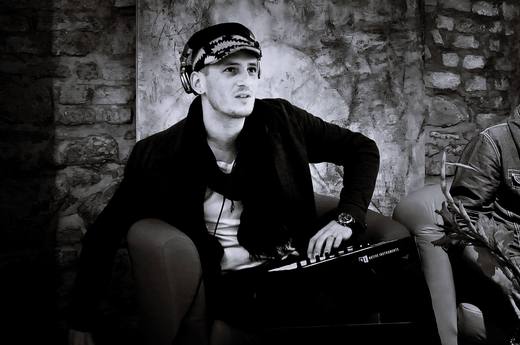 Veo grew up in upper Romania with the sound of Bach and Jean Michel Jarre. He spent his nights playing church organ and learning the basics of computer aided music production. After moving to Vienna, Austria, he DJ-ed for more than 7 years in the viennese and some international clubs after which he moved back to his Networking/Cloud computing passion. During the days, of course, as the nights are spent composing electronica.