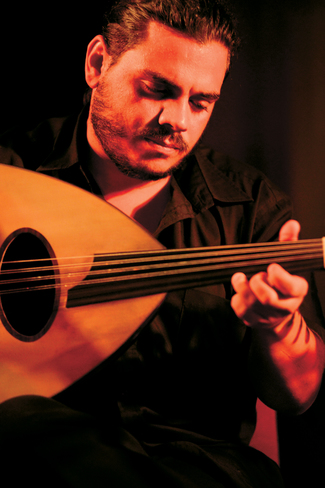 Greek oudist, pianist and composer Alekos Vretos has been merging jazz, Arabic, Greek and Latin music in a masterful blend of sounds from traditional instruments, such as the oud or the nay, vs. the modern ones. As a bandleader, Alekos has developed a unique atmosphere for his music: keeping traditional sound in the front line, he expands it through jazz improvisation and exploding rhythmic development.

In 2014, Alekos released his 2nd personal CD “K. on Top”. A long way musically from his previous work “Mergin’”, “K. on Top” is a statement of how World music and Jazz should be mixed without becoming to separate genres in one piece. Mature and stable, he is walking the line of good and tasteful musicianship overall. For his work and help towards the music scene (especially World Jazz), he was included in 2013 list of the 100+1 most influential people in the Greek music scene published by the Athens Voice newspaper. 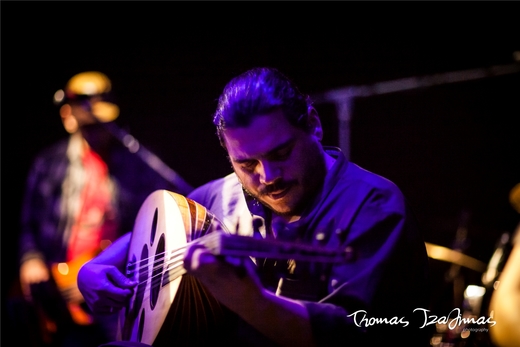