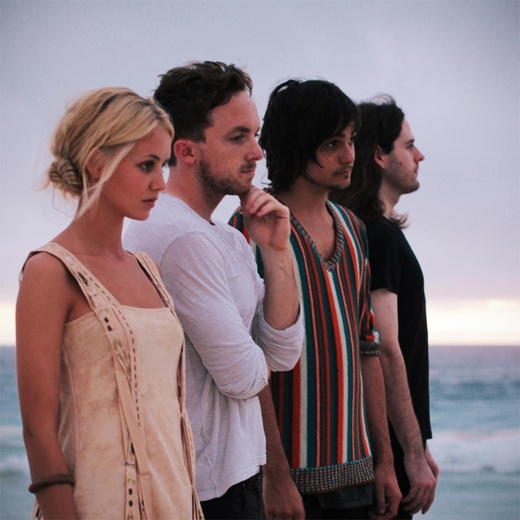 In their short time together, Warning Birds have supported Australian national touring acts in Split Seconds, Felicity Groom, The Panda Band, Tim and Jean and Dave Graney. They have toured their home state extensively, sold out shows in local Perth venues and steadily built a following based on emphatic, energetic live performances.

In October 2011 they won the Western Australian Music Industry Association 'Song of the Year Award' for the rock category, and are currently recording their debut record with Andy Lawson (The Chemist, Little Birdy) to be released in 2012.

"(Sam Carmody's) influences shine through and so does his very strong songwriting...worth hearing on the radio!" Caroline Tran, Triple J