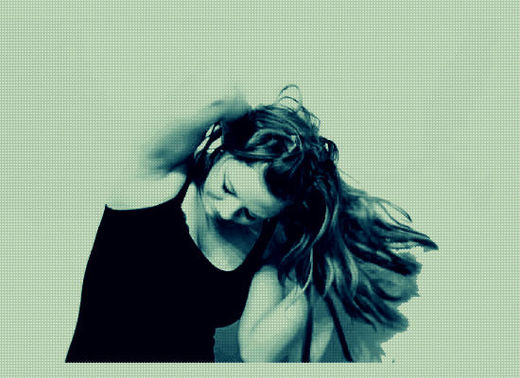 Prior to Breakfast Xoe released her sophomore album, Archive of Illusions, which reached #41 on the iTunes Singer/Songwriter chart and was immediately placed in the music store’s “New and Noteworthy” section back in May 2012. Archive of Illusions reflects a more folk-pop time of Wise's career. Producer Matt Ryd and Xoe Wise produced Archive of Illusions and with this record, she headlined and sold out Schubas Tavern. Xoe appeared on WGN television and received a feature in The Chicago Tribune for this record. She was aTunecore featured artist in June 2012. Xoe Wise was nominated as "Best emerging artist-2012" by The Deli Chicago.

Originally from a small town on the ocean in North Carolina, at 19 Wise moved to Chicago to record her first collection of songs. She burst onto the scene in 2009, collaborating with Ethan Stoller on her debut album, Echo. Stoller has contributed music to the DVD extras and promotional materials of several major Hollywood films, including V for Vendetta, Ninja Assassin and Sherlock Holmes. Echo was released in October of 2010 to critical acclaim. Chicago Innerview recognized Wise as “easily the singer/songwriter and pop counterpart to Columbia native Chaz Bundick’s (a.k.a. Toro Y Moi) laconic chill-wave synth ballads.” The Chicago Tribune’s Redeye described her single “Dear Sendai” as “spiritual.”

Publications such as Autostradde, The Redeye, The Deli- Chicago, and MTV have been in support for her journey. She has completed two solo tours. Xoe Wise has performed at venues ranging from Hotel Cafe in Los Angeles to House of Blues in Chicago. She has shared the stage with such artists as Lisa Loeb, Greg Laswell, Tyrone Wells, and more. Microsoft tapped Wise to perform at the grand opening of its Illinois store and went on to help sponsor her 25-stop US tour. Xoe perpetually rises to the top of the MTV-Ourstage.com chart, having received first place in the “Pop” category. 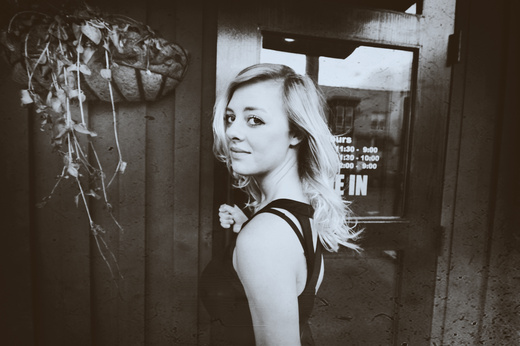 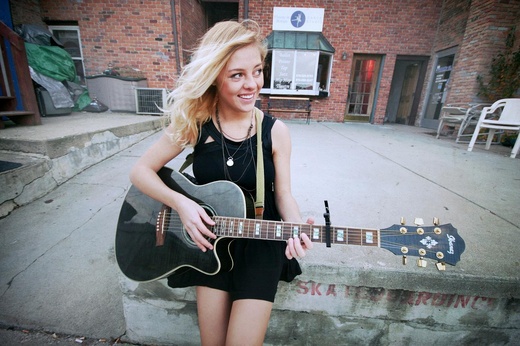 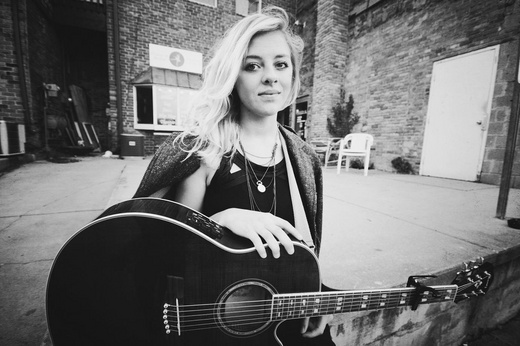 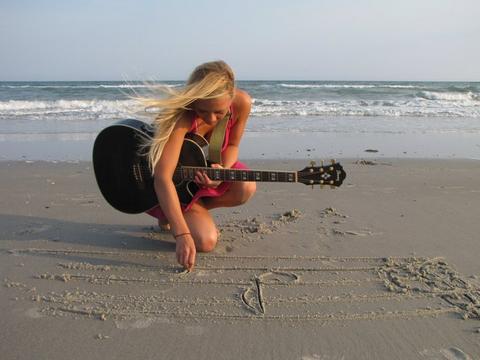 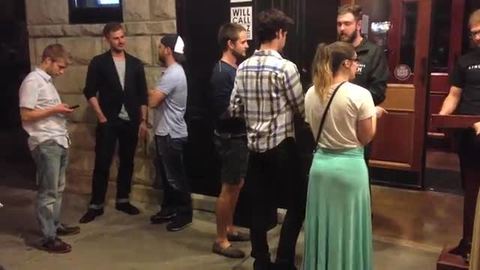 Play
All You Gave

Play
Was it The Way

Play
Take Me Away

Play
How Did We Kiss 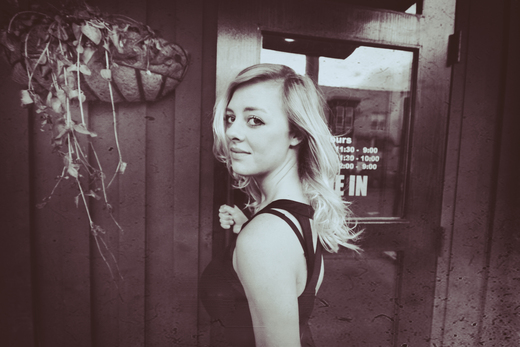 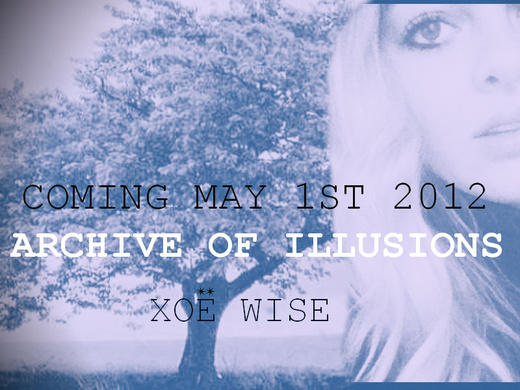 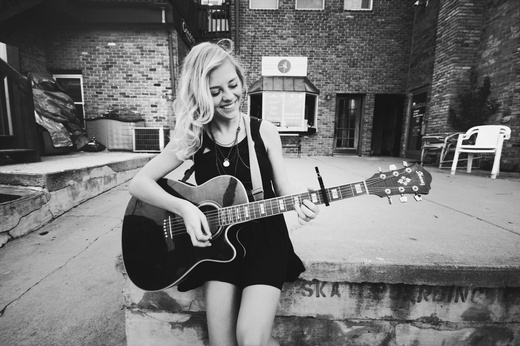 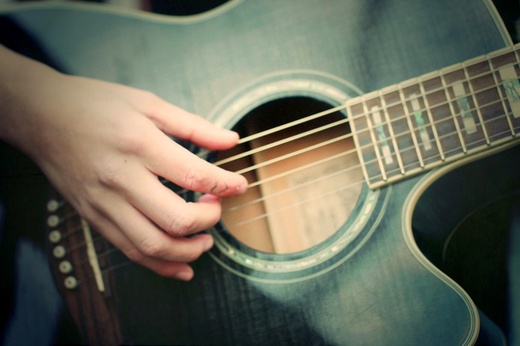 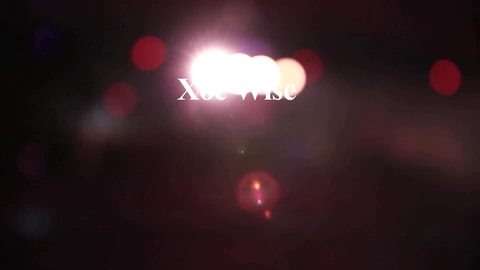