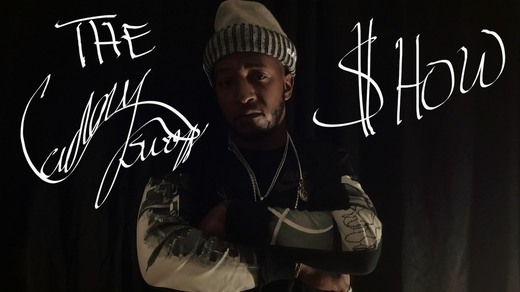 Marshall, better known as Caddy Swagg, grew up in Harriet Beecher Stowe Housing Project in the North End of Hartford, CT. His first influence in music was his great-grandmother Irene Gardner, from Chicago, IL. She Sang high notes in soprano. Her melodic voice intrigued Caddy Swagg’s vision in the music field. He was also influenced by Jay-Z and Nas. Caddy Swagg has performed with Krook Type and has a single with CT’s own Bandz Danero. He also has video productions with Picky Picks Films, also from Hartford. Caddy Swagg has sent his demo to Roc Nation in NYC. Caddy Swagg has come to take over the world of hip-hop and will go through all measures, obstacles, and whatever comes his way until he rises above and beyond the stars. Caddy Swagg shining down on a town near you soon.