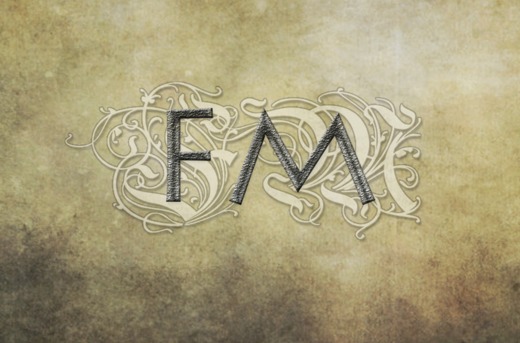 ENWe are young Symphonic Metal band from a small, yet very beautiful eastern European country named Slovakia. The band was formed by guitarist Jozef Gnebus and drummer Matej Krivoňák in February 2010. At October 2010 we recruited our singer and violinist Mária and finally formed our first lineup, which consisted of Peter Sás (Guitar), Jozef Dudžák (Bass), Mária Limáneková (Vocals/Violin), Jakub Dronzek (Keyboard), Matej Krivoňák (Drums) and Jozef Gnebus (Guitar). In this lineup we have played a few gigs at our hometown during year 2011, most notably at Jarmok 2011 (yearly market held in our town). At the beginning of year 2012 we parted our ways with Peter, and recruited Janko Andrejka as our second guitarist and main composer. In summer 2012, we decided to record our first single Temptation in ART4UM Studio. In september however, we again had to part our ways with another of our brothers, Jozef Dudžák. We´ve played our last gig with Jozef at Jarmok 2012, and after this gig we recruited new bass player Ondrej Sarnecký. In December 2012 (At New year´s Eve) we released our first single Temptation, which got a very positive critical review, and after several months of hard work we have finally released our first EP named Utopia. We released it at 21.8.2013 (3,5 years after we have started the band).
Feel free to contact us through e-mail, phone, facebook. Feel free to criticise or review our songs, we are opened to any feeback, positive or negative. Rock On

Our official profiles and chanels