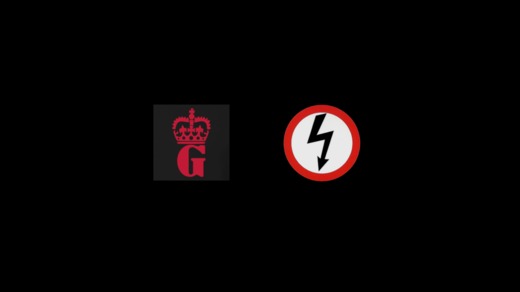 G Shock is a rapper from Baltimore and the DMV. G Shock raps about life and tries to be creative and different while also incorporating aspects from other artist that he likes. He use to record as G-Code, G DaGreat and G-Code DaGreat. He still uses those aliases as an artist. G Shock has been freestyling since he was young. He didn't start recording until his friend M Easy heard him freestyling in the college dorms and asked him to record with him. While in college he was part of the group Da Fam consisting of various artists from the DMV that attended University of Maryland. Under his other aliases he has recorded and released for free more than 50 songs. They did not have the professional sound that he needed but he still released them anyway. G Shock now feels confident that he has the perfect sound to help launch his career in the music industry.