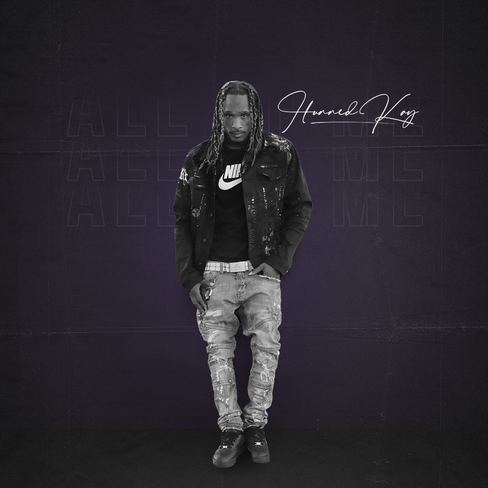 HUNNED KAY is a American rap artist, known for his melodious vocals and catchy lyricism that will make you match his energy at times while he is also bringing out the realities of life beyond the girls, cars and clothes that most normally hear from many rap artists.

HUNNED KAY has been writing and singing songs since his childhood. He use to write songs and lyrics at a young age and then perform them for friends and family. Following an appreciation he received from his audience Hunned Kay was motivated to put in an even a higher amount of effort.

Ever since he was a child he was always interested in rap. Taking inspiration from some of the most prominent names in the music industry he too wanted to write songs of his own. His gained inspiration and motivation from Lil Wayne, Tupac, Bone Thugs N Harmony and other such accomplished names. Following his passion and dream, he has risen and  created versatile new music. His music is a reflection of his talent, clean, versatile and engaging.

Amplifying the rap industry with his vocals and lyrics HUNNED KAY, remains dedicated to finding his audience and spreading his music around the world. Aside from songwriting and producing beats for his music he owns his studio where he records his records with a unique sound and blazing production for his music. His rap beats are just as catchy as his music and definitely have you moving to the song.

With his most noteworthy mix being “Scars” which gained him attention and making him Instagram famous in 2019, HUNNED KAY followed up with “Sleep Walking” in  2021 which instantly became success and helped him get acknowledgment as an emerging rapper of a new era.

Constantly focusing on creating original and special music, HUNNED KAY recently dropped new single titles “Bout That Life” has been made with the collaboration of BoneDaBoss, who is yet another talented artist. This song “Bout That Life” has been created with a certain energy to it. The delivery and rap style by HUNNED KAY makes this song truly engaging and worth listening to.

HUNNED KAY, with his success story is an inspiration for struggling artists. He urges people to come forth and present their talents to the world.

HUNNED KAY Says: “Success has levels so utilize the tools available to you from in the streets, to industry. Only after putting in the work and growing yourself can we reach our full potential and achieve ultimate success.” 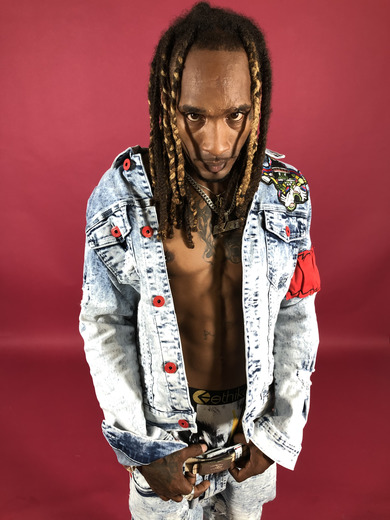