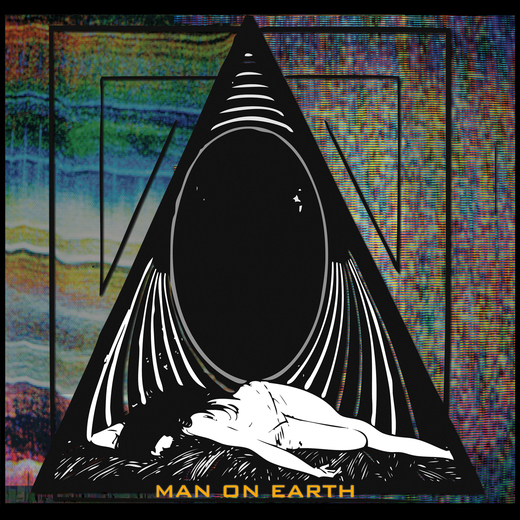 About Man On Earth

Three years of touring coast-to-coast, hundreds of live shows, and months upon months of writing and then re-writing… There are absolutely no plug-ins for that on any computer. This is real and it pours furiously out of every single note of Man On Earth’s self titled release.

Man On Earth was established in the late 2000’s by singer/songwriter Steven Nathan. Soon after completing a number of demos in his home studio, Nathan caught the attention of Multi-Grammy winning mixer/producer Ken Lewis (Kanye West, Fall Out Boy, Lenny Kravitz). The band became whole with the addition of Steve Gregoire on guitar, Adam Root on Bass and Angelo Modica on drums. Writing and touring together, Man On Earth has defined a unique and inspiring sound driven by uplifting rock anthems with an infectious pop sensibility.

On the heels of being scored in an independent film, Man On Earth was rated one of NYC’s top live rock bands by the Deli Magazine, had a song featured on the NBC Winter Olympics broadcast, a national TV appearance on Fox’s Fearless Music, a mention in TIME Magazine, and won numerous contests and awards. When FMQB declared the band’s song a “best bet pick”, then Clear Channel picked up the song for their nationally syndicated radio show, it became obvious the world is getting even closer to discovering what has been so steadily building behind the scenes. Their song ‘All We Want’ also became a staple at all NHL Islanders home games.

Over the last 3 years, Man On Earth has perpetually circled the United States, living day to day in a converted airport transport bus steadily building their fan base city after city. Between tours, the band locked themselves away with producer Cooper Anderson (Fun., Kanye West) furiously writing and recording the band’s new self titled album. Mixed by Mike Watts (Story of the year, The Dear Hunter, Theory Of A Deadman), MAN ON EARTH is the culmination of thousands of miles of open road, hundreds of clubs and years of writing and recording together.

Harking back to an era when music was more than just the soundtrack to a reality show or video game… a time not too long ago when music was in fact a societal mirror as well as the catalyst directing popular culture – that is where the spirit of Man On Earth still remains surrounded by an ever growing army of dedicated followers.

Much of what Man On Earth has achieved so far has been steeped in a deep DIY work ethic coupled with an undying determination to connect with and inspire new and familiar minds. For Man On Earth, looking ahead, the goals are even bigger, the tours will be longer and further, and there is no doubt the impact will be even greater.