Mark Manila started playing music at age 10. Ever since he's felt confronted by the music industry’s standstill for progression, and the battle for limiting a sound to a specific genre and look. Mark knew from the start something had to be done, and felt a strong conviction that the human race had come too far musically and creatively to be as confused, separated, and out of sync with the present day. This ideology would begin to show in his songwriting, where the song would be the picture, free from rules, open to the feelings and changes in life while being able to utilize all preferences to flow from rock to reggae to alt to metal to rap to pop to everything between. This culmination of the past is the future and helps Mark limit his use of technology strictly for the immense advances in sound/recording equipment and computer precision to give justice to their message, the song. Mark's core beliefs have always stayed very modern in a groundbreaking mentality, that genre, influence, loops, effects, and music directions are not the keys to writing songs but the combination of an individual artists right to create something bigger than themselves and should be an ever changing sound with an eclectic look at a single persons influences. Testing boundaries, Mark can't wait to see what the future of music hold and a unified sound could be. 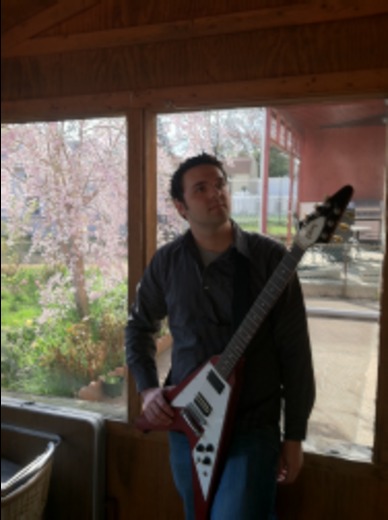