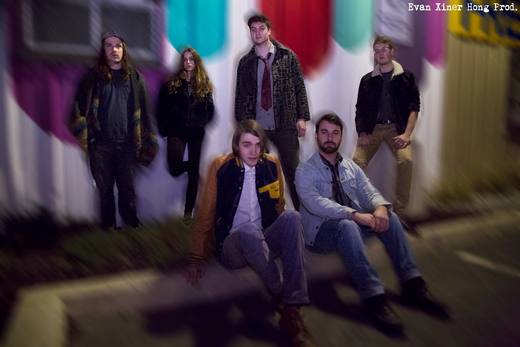 Aüva formed in January 2015 in Boston, MA, while studying at Berklee. Their first EP titled, “Light Years”, was released in April of the same year. The overall sound was reminiscent of the dream-pop style with notes of surf and psychedelic rock influence. A consistent and driving rhythm section dances underneath jangly guitar and soaring harmonies. They also help run a DIY music space called “Make Out Point”.