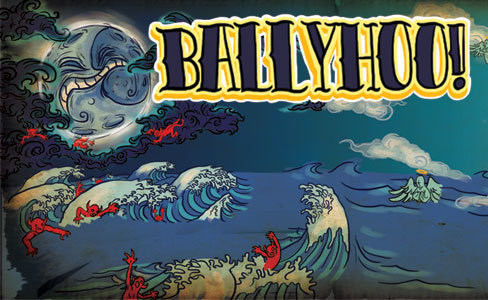 Throw rock, reggae, punk, and pop into a blender, power it up and you get Ballyhoo!, acclaimed by fans to be “America’s-Favorite-Feel-Good-Party-Band.” It’s hard to argue with the masses, but these road-warriors have tirelessly toured to bring their music to the people. Between the road and the studio, Ballyhoo! has crafted a sound distinctly their own; fresh, fun, and embodied by the soul of the party lifestyle. Lead singer and guitarist, Howi Spangler, has a reputation for mixing slick lyrics with his smooth but powerful voice. Drummer Donald “Big D” Spangler lays out the hard-hitting beats, which are underlined by JR Gregory’s funky and witty bass lines. Scott Vandrey (aka DJ Blaze) rounds it out on the turntables and keys

BALLYHOO!’s unique sound, hardcore devotion to the road and their fans has pitched them into snowballing success. After concluding the Last Calls and Liabilities tour with respected contemporaries, Pepper, they were honored with being included on the ever-popular 2011 Hollister Holiday Playlist. Ballyhoo! has toured with a myriad of the genre’s biggest names; Authority Zero, The Expendables, 311, and The Supervillains. In Jan 2011, they got a well-deserved nod from LAW Records and were signed to the Hawaii-based independent record label. Yesod Williams of the dub rock music mega-sensation PEPPER and owner of LAW Records says of his newest addition, “Having BALLYHOO! join the LAW Records family is a perfect fit." 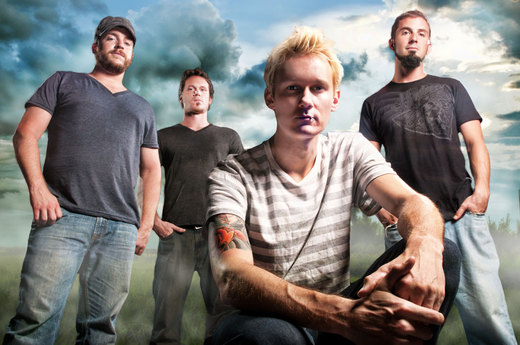