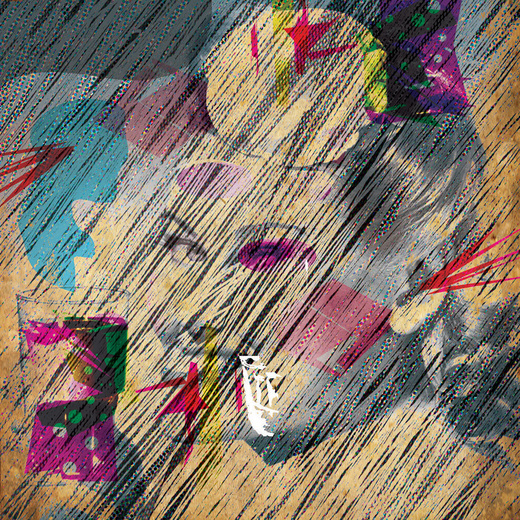 Relationships, love, death, addictions, complications and hate all encompass the basic structures of life. All of these factors mesh together somewhat chaotically at times, yet Bear Lake encompasses them all in their music. Within the past year, Bear Lake’s music has been featured on shows like "One Tree Hill", "Bones" and "The Gates". Bear Lake consists of Jon Rice (electric guitar, vocals), Keith May (bass and vocals), Brian Kwasnik (keyboards, vocals), Erik Pederson (percussion, keyboards) and Stephen Stetson (drums), who have been playing live shows together since middle school.

These five men each bring their own unique style to the table and through that have found magic in the fusion of ideas and harmony in their masterful, melancholy voices. They create a gutsy, new wave sound that mirrors the magic of Band of Horses and the pop sensibility of Guster and Snow Patrol. Their energy draws listeners in quickly to their songs, the warmth of the stories told and their collaborative musical journey

The release of their album, If You Were Me, debuted at number 16 on the CMJ Adds chart and within just a few weeks landed at number 127 on the CMJ Top 200. “Most of the songs on our first album were written up at a cabin on Bear Lake in Grayling, Mich.,” explains Pederson. The cabin is an escape for the band and they attempt to go there and write whenever possible. “We didn’t think our band would become something permanent and we didn’t know what else to call it. But, we like that there is meaning behind the name for us.” The band has come to understand that there is no foolproof way in the music industry. So they surround themselves with people they trust and write and record the music they love. And that’s what’s important.
HIGHLIGHTS

- 2011 Summer Tour with dates throughout the Midwest
and East Coas

- In rotation in over 35 markets nationall