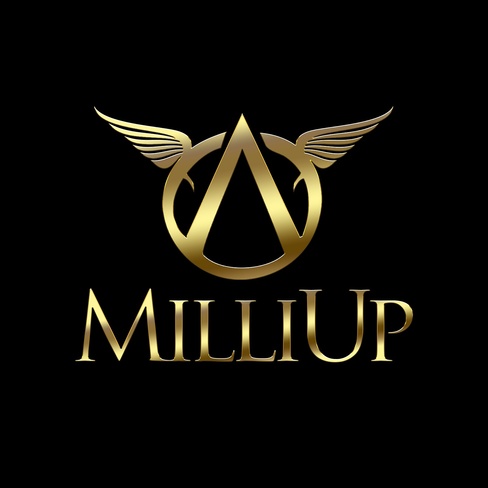 Greetings from MilliUp LLC! Carolina George is a new and rising songwriter, ghostwriter, artist, producer and Milliup CEO of 2016. With charismatic lyrics and rich sounds Carolina George sets on a mission to generate awareness to the rest of the hip-hop community that to live in the Carolinas is a "magnificent, straight luxurious, so extravagant nothing else even matters, glorious, anointed, so flamboyant-ass life". Out of North Carolina he has a new single being released called "Getty Up" which he wrote and produced himself featuring hip-hop artist Mista Commercial set as the lead single to the future full length LP "MILLI UP". The song is getting buzz in with major DJs on board. We here at Milliup LLC would like to get an outside opinion on this new and very talented star and feature the  offical "Getty Up" music video directed by dox kingdom studios along with the conversation.
Thank you,
MilliUp! "Where opportunity meets ambition!"