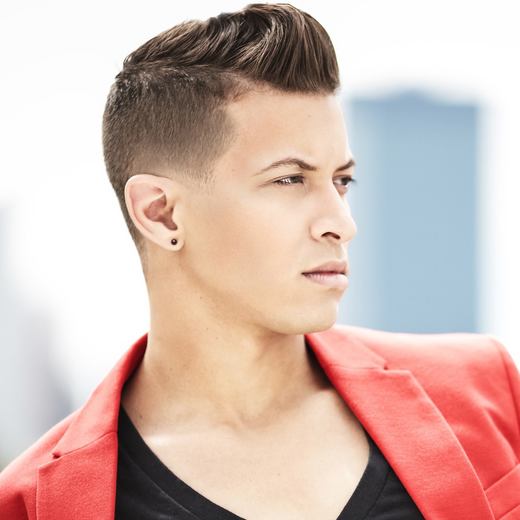 During his career he has worked with clients such as: Nike, VISA, Coca Cola, P&G, Hoosier Lottery, the US Army, and various others. As one of the youngest members of the Indianapolis Mens Chorus, he had the privilege of performing with gospel recording artist, Sandi Patty. Chaz has sung since the age of 3 and has won over $10,000 at numerous competitions. In 2013 he was the lead vocalist in Cedar Point's Luminosity and in 2014 was Super Swing at Universal Studios Japan, performing in 10 different shows, during his 17-month contract!

As an emerging Recording Artist, Chaz is signed to Spectra Records. His single, “Love Will Come Back Again” has been downloaded over 200,000 times worldwide. Chaz’s debut single, “Upside" was in rotation on nearly 200 radio stations in the US and Canada and peaked at number 62 on the National College Radio Chart! After being selected by ESPN, "Upside" was featured on ESPNU’s, UNITE. It has been played over 15,000 times on in-house radio stations in Italy! Chaz will be releasing his first full-length album Summer 2015.