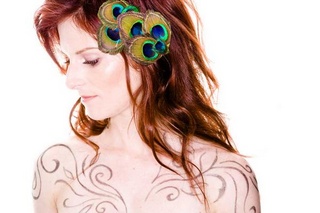 Since it’s release, The Elephant In The Room has caused industry insiders to take note. AOL Music featured the video for Arden’s single "Let It Go" as its "Video of the Day" on January 25, 2009. A recent reviewer describes the album as "a playful, imaginative, dreamy world in which Kaywin's stories are told with a bizarre charm characteristic of artists such as Tori Amos, Alanis Morissette, Rufus Wainwright”.

Arden has set herself apart from others in the female indie/singer/songwriter scene by building her career through an unconventional route. Rather than seeking label support or money from outside sources, she has formed strategic partnerships with music industry leaders, like veteran publicist Amanda Kagen (Aerosmith, Janet Jackson, Goo Goo Dolls), New Media/Marketing outlet Subset M, and eleven-time Grammy Award winning Rafa Sardina. This grassroots approach has certainly paid off - Arden has been nominated for some Best of 2008 awards, including Musiqtone's Indie Artist of the Year, Next Big Hit Top 10 Albums of 2008, and Rockwired Reader's Poll Best Album for The Elephant In The Room, Best Female Artist, and Best Song for "Let It Go".

Arden took the show on the road this summer as part of the Curly Rock Tour 2009 playing to excited fans in 19 cities across the country. Arden's songs have been featured on many television shows on MTV, NBC, ABC, The WB and CW networks. She wrote and performed the theme song to a new Discovery Channel show called Deliver Me. Her music can be downloaded in Starbucks Music Cafes nationwide as well as direct to your mobile phone on the Verizon V-Cast Music Service. To learn more about Arden visit www.ardenkaywin.com.
Expand 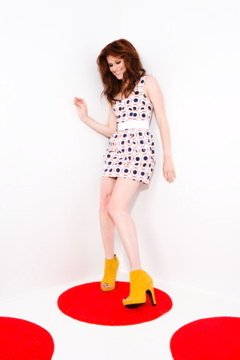 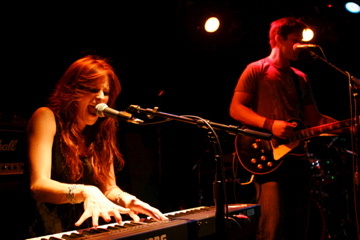 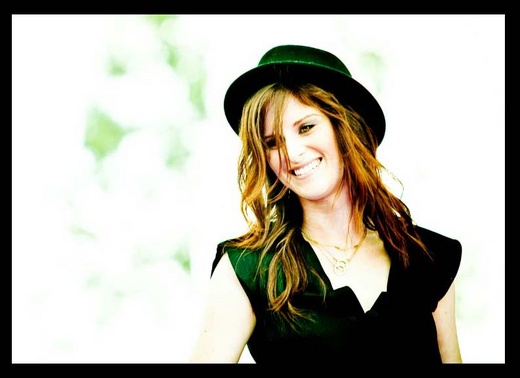 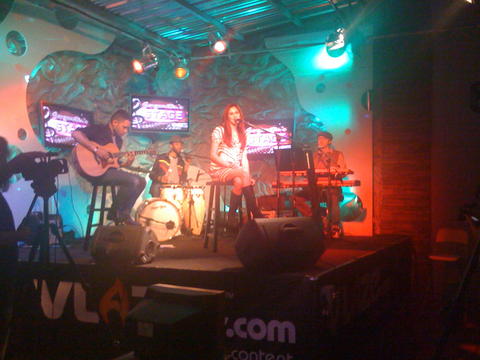 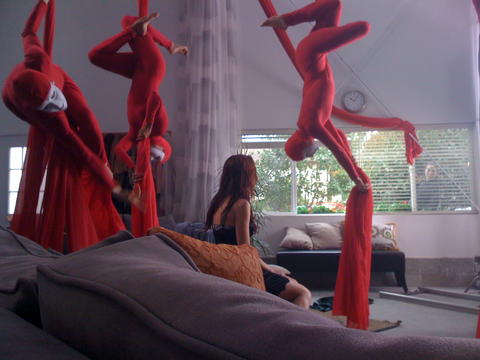 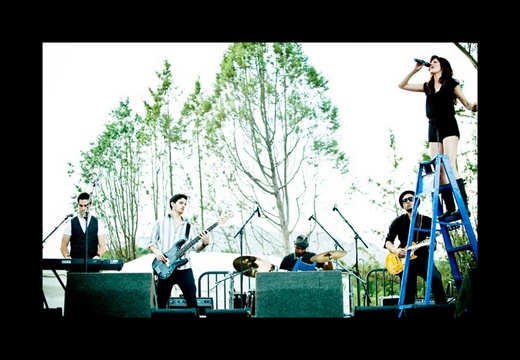 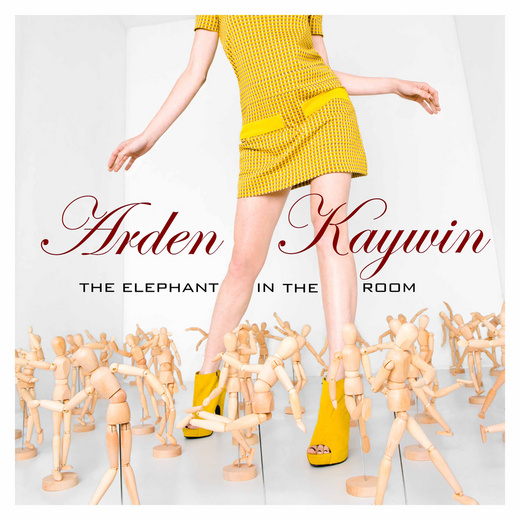 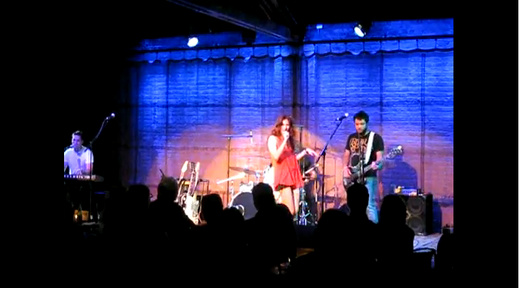