As much as she loves to perform, she equally enjoys watching, listening to and helping other local musicians.  She is a promoter and a business woman, hosting a weekly music series and producing the shows for most of her community’s events.  Her greatest passion and her newest baby is 3 years old: The Annual Eve Rising Music Festival, bringing women in music, art & enterprise together to help women in need.

In 1st grade Elle’s mother received a phone call from the principal of her South Boston School.  “You need to come down here quickly,” he told her.  “Your daughter is on stage singing for the entire student body, and she is going to be a star!”  Elle’s first recording was made at age 7, singing a perfect-pitch rendition of Debbie Boone’s “You Light Up My Life”.   Her first “real” on stage experience was at the tender age of 8 when she won the Jerry Lewis “Gong Show”.   In her mid-teens she was offered a job singing on cruise ships, which her protective parents turned down.  Senior year of high school Elle heard about a local pageant in the newspaper, of which the winner would go on to compete in the Miss Massachusetts Pageant.  Although she wasn’t one of the girls who dreamed of becoming Miss America, Elle thought there might be a talent scout in the audience and registered to compete.  5 years later, she walked the runway of Atlantic City’s Convention Center alongside Regis and Kathie Lee as she competed for the title of Miss America as Massachusetts' state representative. Just a short year after that she took on a new title:  Mrs. Joseph Gallo.

In the 5 years between getting married and being blessed with her now 12 year old daughter, Elle began writing music.  She was introduced to local legend Brian Maes who took her under his wing, helped her see her musical visions through, got her songs recorded, and helped her find band members, book gigs, and get started on the path of a working musician and band leader.   Elle and Brian can even be seen performing together these days and are currently working on her 3rd CD release-the first full compilation of her original music TBR this year.

Sultry, soulful and packed with passion that defies specific genres, Elle's honesty & sincerity combined with an ability to let herself succumb to lilting and haunting piano lines, the deep funk of a bass groove, the steadiness of a driving kick, or the wailing energy of the guitar have earned her die-hard fans in New England.

Play
The Night He Left Georgia

Play
Somewhere Over The Rainbow(LIVE) 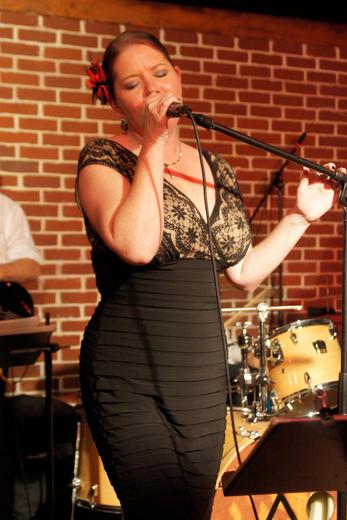 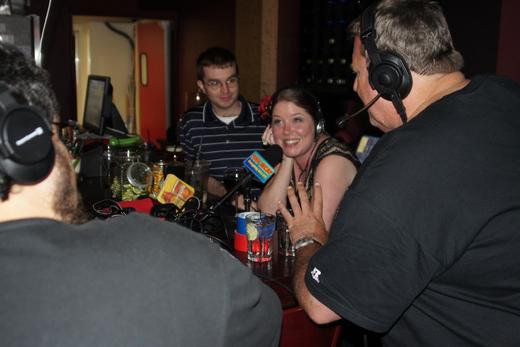 Play
The Night He Left Georgia

Play
Somewhere Over The Rainbow(LIVE)

Play
Need To Be (Live)

Play
Yes I Am 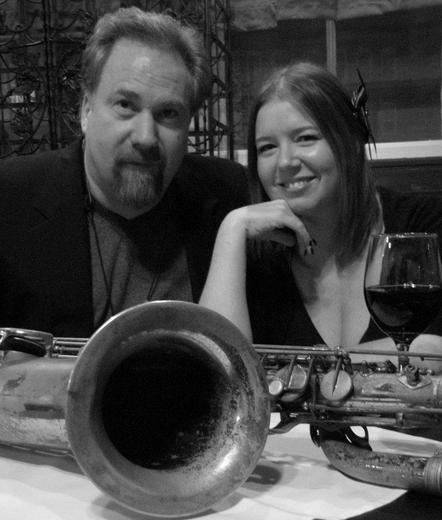 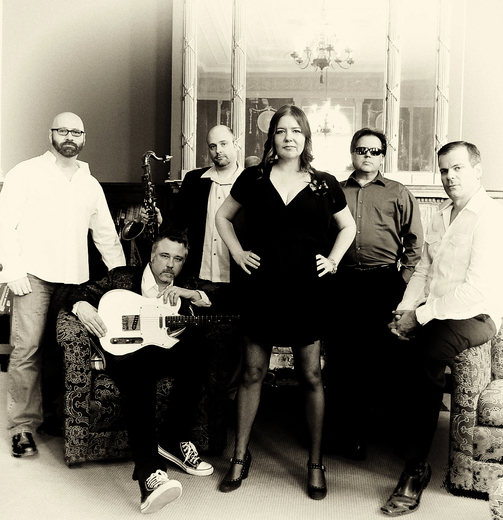