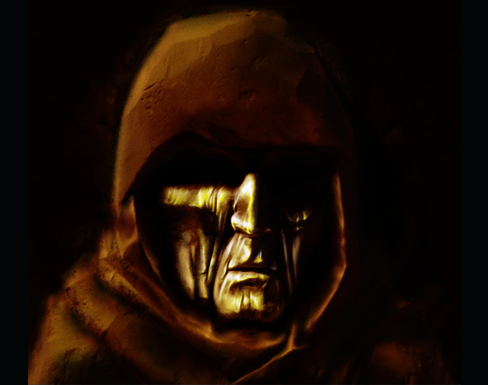 Hamerex was formed in August 2004 by Steve Blower and at the time consisted of Steve Blower, Tom Parkin and Shane Cartwright with Elliot Fleet joining shortly after on bass. Come 2005 the band played their first gig at Pontefract New College without Tom and with Steve on vocals. Chris Moules joined the band after seeing the gig. Hamerex began playing gigs as a 5 piece in Wakefield with their 3rd gig headlining at Bradford Rios. The Hamerex Demo was recorded in August 2005 and released in September at a gig at the Snooty Fox. The end of 2005 saw Elliot leave the band giving Hamerex a fresh start to the New Year. In 2006 Hamerex released The Best Of Live 2005 as a free gift for the support from the previous year. The band also followed up in April by recording 'The Gates Of Hades Demo' with Elliot back on bass. Rob Butcher joined in June in time to prepare for the 2 week 'Tour Of Insanity' which also featured Hallowed Point and Icarus. Come September Rob left the band which saw Andy Firth step in to help out until a replacement was found. Shane left in November after a Halloween gig in Pontefract and Claire Williams quickly joined with Andy joining in December. Tom after his long dedication to the band left in January 2007 and filled in for a few gigs when possible. Hamerex started the year gigging heavily with a return to Bradford Rio and a stunning set as a 4 piece at the Snooty Fox. The search for a new guitarist began and Phil White replied and straight away was given a tryout gig to which Phil was announced as the new guitarist. The band continued playing gigs around Yorkshire and from May onwards Claire started to lose interest and announced she was leaving. After a few cancellations Hamerex played the remaining gigs left of the year and played their last gig with Claire in August. Hamerex began recording their 3rd CD in October without a drummer. Darren Kelsall replied to an ad and began rehearsing with the band until eventually joining in November. Hamerex began 2008 rehearsing until April where they played at the Snooty Fox with Obzidian and Dark Entity. Hamerex continued the year playing gigs in Wakefield, York and even played their first gig in Leeds at The Packhorse while getting a couple of decent reviews along the way. Phil left the band in July leaving Hamerex to continue as a 4 piece again, with the band playing at Leeds Rios and The Jockey in Wakefield. Through August the band began the search for another guitarist. Joe Wilson tried out and after a number of practices the band asked him to join.